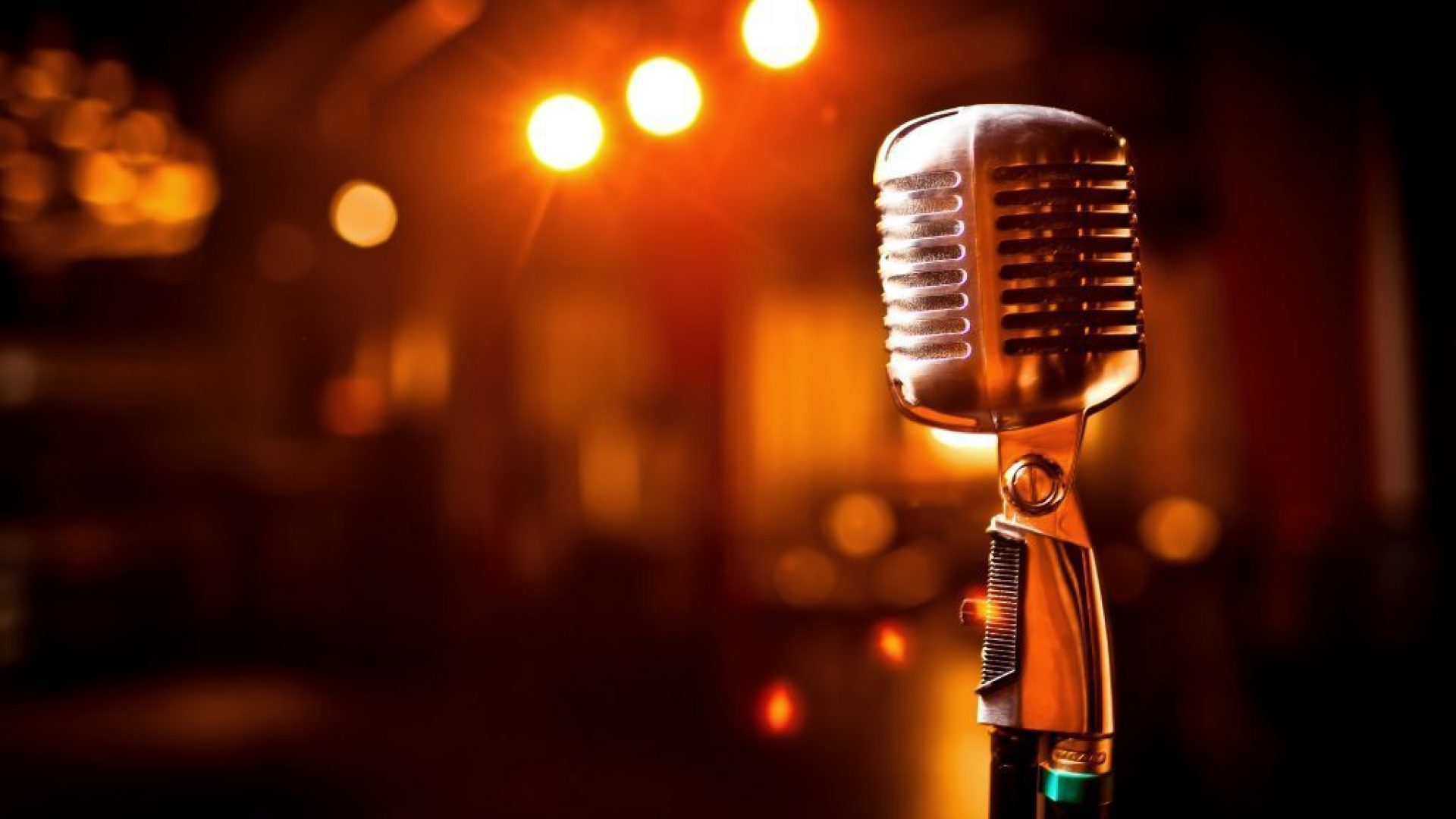 Lead singer and complete musician, Judy Ann starts her career at the young age of 10, after going to singing and piano lessons since her childhood. Her father built a team of 4 professionnal musicians around her. They will form her band for 3 years.

In 1982, with a high school diploma in hand, she goes out on tour as the lead singer of her new band, and travels through Quebec and Ontario for 5 years, playing in all the big festivals, major events, and opening acts for many well known artists and bands, like the Quebec legendary group Corbeau.

At 22 years old, the urge for sedentary lifestyle is starting to fade and Judy Ann takes a break from touring but is still very active in the music business, this time in a duet as a keyboard player and singer, for 6 years. The duet, in very high demand, quickly ends up with a busy schedule of bookings for more than 1 year and a half in advance !

Judy Ann then discovers writing, and starts to work on original material that will complete a first solo album. The eponymous album is released in 1995, and ends up in top numbers in the radios charts and at Musique Plus, and also goes to France for the Festival international des radios leaders FM. Some songs will even go on the air in France and the United States. Following, will be all the popular TV shows, radio stations and promotional tours. Two clips will also be produced for singles on that album which will recieve top positive critics and even a «Buzz Clip» mention, from Musique Plus.

Judy Ann recieved a grant from the Conseil des arts et des lettres du Québec, and because she is always in for a new challenge, she will then work with major names of the music industry including Aldo Nova and Sony Music Canada, by collaborating on many albums for emerging artists, and will also participate in many major shows and events like the Montreal Harley Davidson Show and the Montebello Amnesia RockFest (for 2 years in a row), and will also be a singer in studio on presentation demos (maquettes) of original songs to be offered by songwriters to well known artists.

A new challenge comes for Judy Ann when she is offered to become a music specialist and teach music in public schools. She steps in that new position with excitement and hapiness and will keep on doing it for many years. During that period, she thought it would be the best time ever to go back to school, and so she did go back to university studies and got her degree in professionnal writing and communications, but she’s always keeping busy on the music scene.

She now shares the stage, still as the lead singer, with Triple Threat Blues Band, one very well known and popular blues band in the Montreal area, that she joined 3 years ago; she also rocks with Made in Canada, a solid and professionnal tribute to Canadian rock; and last but not least, she recreates the acid blues era in an incredible tribute to the famous Janis Joplin, reuniting top quality musicians who contribute in bringing her back to life for a few hours.

As of today, with all the passion still burning in her heart, Judy Ann continues to offer that passion to her audience, in the way that she knows best, in that universal language that touches the soul. She is also considering a come back with the recording of original songs she has worked on over the years. Stay tuned, there’s definitely more to come…